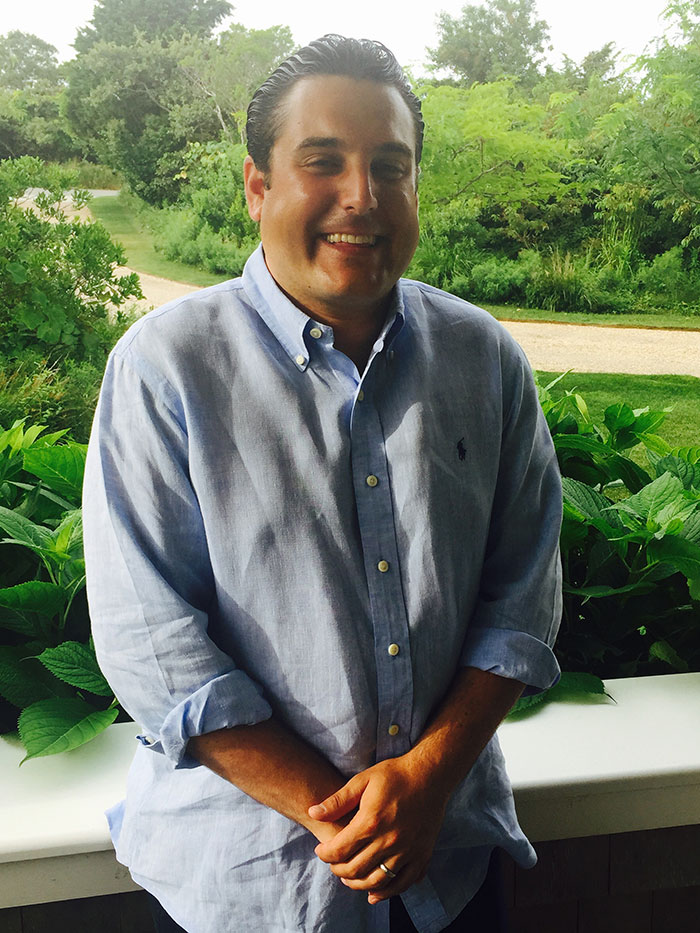 “This is a 24/7 business. It’s always ‘open,’ always moving…constantly refreshed and redefined.” That’s what excites and engages Adam Rand, consultant/advisor to the food service and hospitality industry.

Adam has guided the best restaurateurs and creative minds in the business, and with a keen grasp of the trade and a trained eye, he has brought innovation, profitability, and scale to a range of restaurant concepts– from fine dining, to casual, to quick-service.

Most recently, Adam worked with developers to give life to Liquiteria, LLC, a multi-unit group of cold-pressed juice and smoothie bars in New York and Boston. Under his leadership as chief operating officer, he helped build this quick-service business from the ground up. He opened new locations (including overseeing construction), launched production commissaries for national wholesale and catering divisions, and developed personnel training programs in the corporate vision.

From 2009-13, Adam joined forces with Costas Spiliadis in building his renowned Estiatorio Milos Greek restaurant concept in the US and abroad. As vice president of operations, he developed its flagship design that showcased the “Market” concept of the brand with its open kitchen and eventual product line. He oversaw five worldwide locations totaling $50M in sales for this multi-unit operator of fine dining restaurants.

The skills involved in interpreting a vision and defining the core values of a brand were honed at an early age. Internships and summer jobs in hospitality fueled the passion. Adam began his formal restaurant training in 2005 at BR Guest Hospitality, where he climbed the ladder within the Dos Caminos brand, beginning in operations. He moved to the corporate office in 2007 as a senior financial analyst where he was responsible for managing the financial performance of 25 nationwide locations and franchised venues, including purchasing and labor productivity.

Adam received a Master’s degree in Hotel Finance from New York University’s Preston Robert Tisch School for Hotel Management, and a Bachelor’s degree from Emory University, Atlanta. He lives with his wife and daughters on Long Island.